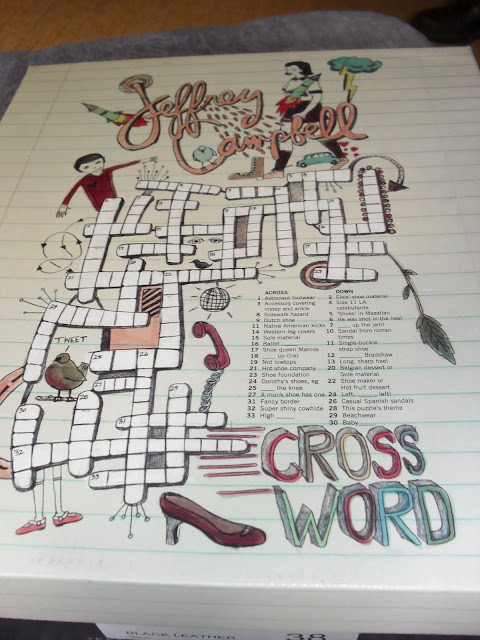 Oh what could be in here?? It couldn’t be my birthday present (early), could it? No, not the Jeffrey Campbell Splendid Clogs, no? YES IT IS!! Aaaahhh I was so excited when they arrived, and half price too!! How absolutely awesome is that box?! 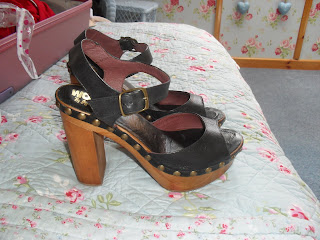 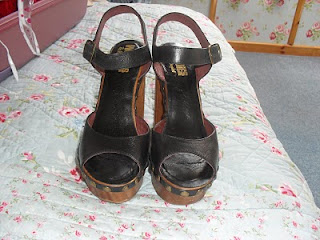 I finally found them on an English website (Urban Outfitters) instead of having to pay like double the price with P&P from the US, and the next day they were half price (£110 to £60). Crazy!! So I persuaded my parents to get them for my birthday, and I’m already in love with them =D So happy!! 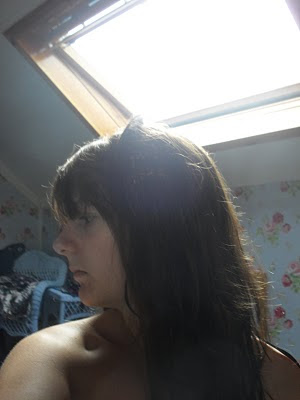 I was at work when the shoes came, but my mum and sister picked me up and we went to the cinema, and they brought my shoes with them!! So I wore them to the cinema and I felt insanely tall but they are just so awesome. 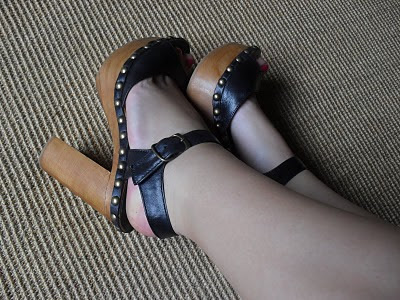 And Ben and I went out for a meal later, but because I would be taller than him, and I had to drive (as well as the area I live in, it would scare people if I wore them!!) I wasn’t allowed to wear them =( 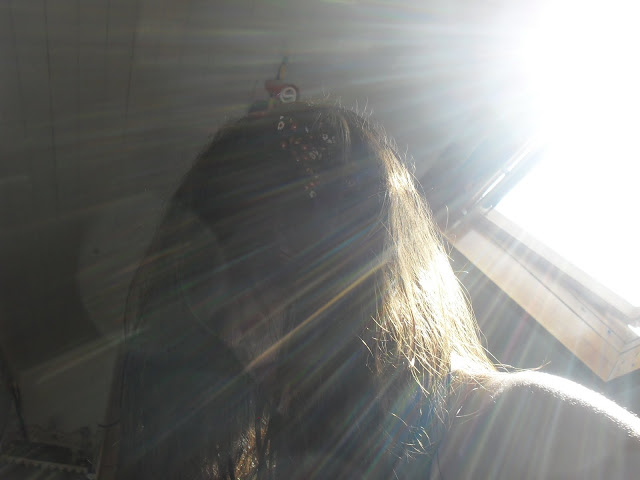 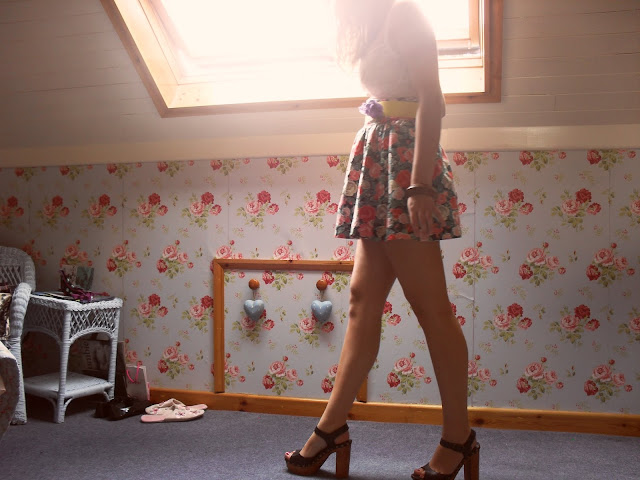 I planned to wear this outfit today when I got back from work, but I didn’t in the end, but I did parade it around the house a bit haha!! =D