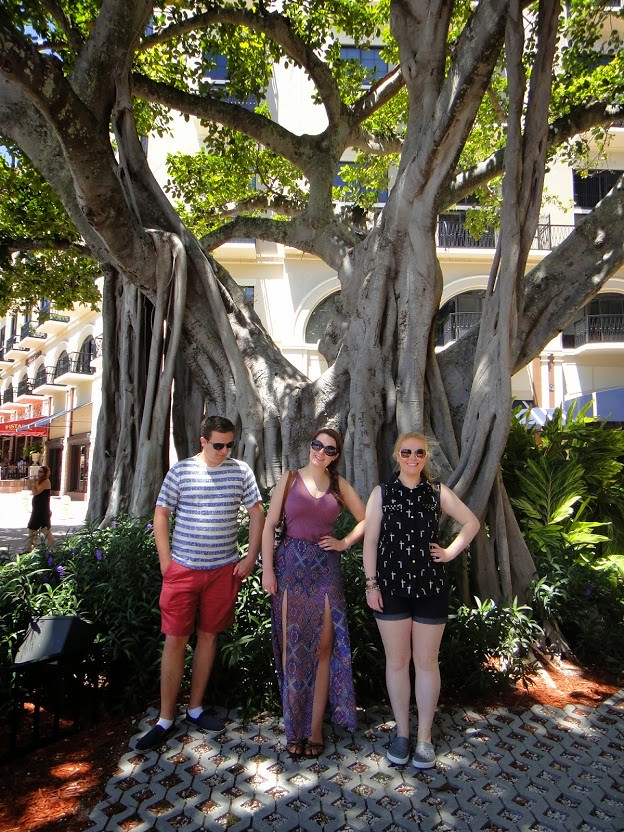 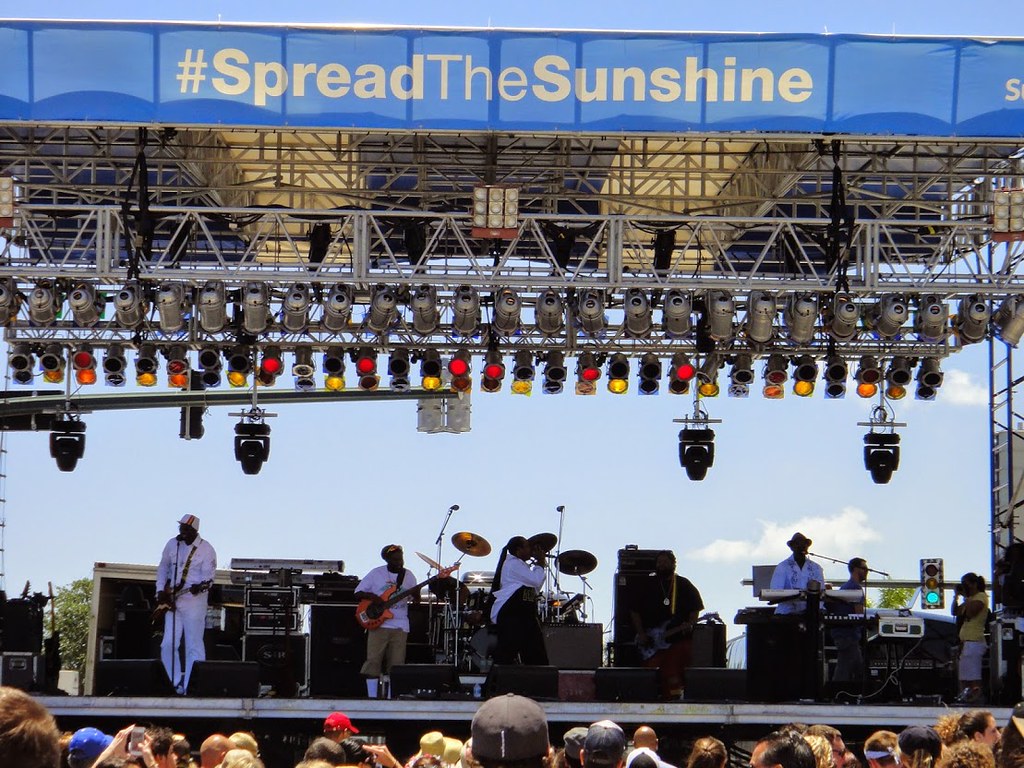 As I described in my last post about our evening out to Disney’s Polynesian Resort, my parents like to do things to surprise us. In this past, this has included tickets to a baseball match, Disneyland Paris trips and skiing trips for my sister (she honestly believed they were just going on a trip to London, flying there with all their skiing stuff!). So we thought our “surprise quota” must be used up for the holiday already, having had an expensive meal at a fancy Disney hotel restaurant. But, of course, it wasn’t!
This time they got us in a way they’d done with baseball tickets in the past: my dad hands my sister a piece of paper, asking her to hold it while he does something…a piece of paper with some important information about a secret surprise on it! And every time, she just holds it and stares into the distance, waiting for him to take it back, not reading it and has to be prompted – not the curious type it would seem! This time he handed her a piece of paper…our tickets to Florida’s SunFest – a musical festival in West Palm Beach.
What was pretty funny about this was the fact that our server in a restaurant a couple of days before had been telling us about it while my sister was in the bathroom. I wasn’t really listening because music festivals in general aren’t my kind of thing (Leeds Fest for one day was enough for me!), and I didn’t really recognise any of the names she mentioned. So I was VERY surprised to go to the SunFest website and find out Ellie Goulding was playing, and on the day we were going!!
As I said, I’m not a big music festival person; I’m not really a popular music fan in general – I tend to find a few artists I like and play their music over and over, and it usually has to be something I can sing to. Generally my music taste is along the lines of Ellie Goulding (woop! They didn’t even realise I liked her!), Regina Spektor, Gabrielle Aplin, Disney, Glee and musicals (also choir music, but we’ll pass that by!). 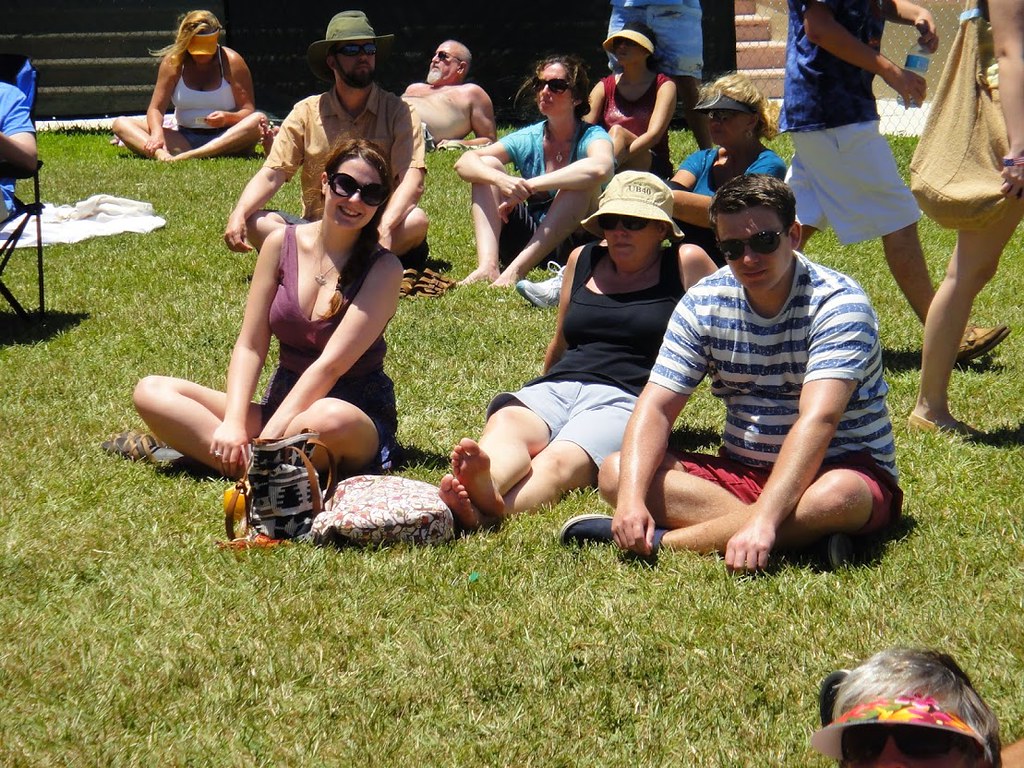 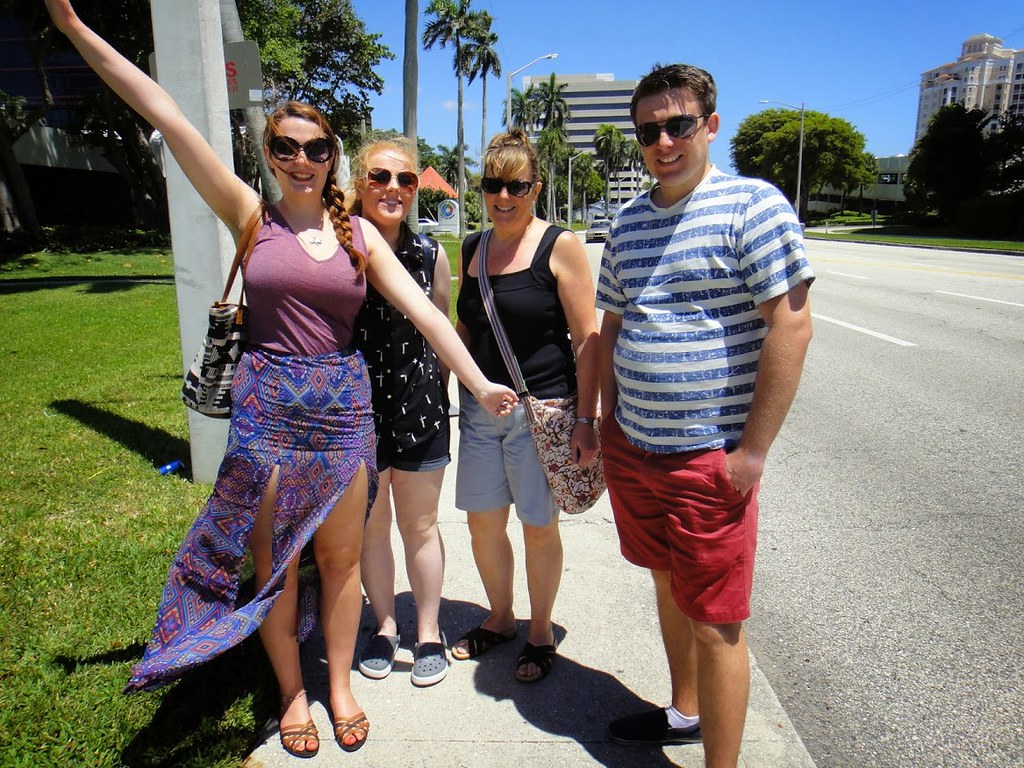 (I’m wearing):
Vest Top: ASOS
Paisley Skirt: Forever21
Handbag: F&F
Huarache Flat Sandals: c/o Crocs at Spartoo
Luckily I’d just bought a skirt that was perfect for festival-going in the few days before we went to the festival at Forever21. I hadn’t really brought anything else I classed “festival worthy”, so I was glad I’d inadvertently picked it up! I would have been happier if I had a floral crown or something too, but what can you do at short notice?! I didn’t really get proper pictures of my outfit, so have stolen these ones from my sister and dad. It was a bit of a thrown together outfit, and I wasn’t quite sure of the top with the skirt, but I did get several compliments on the skirt, including one girl who got very excited when I said “Thank you” to her in an English accent and made me talk to her more! And yes, I am wearing Crocs….!! Something I never ever thought I would wear, but they were my “Disney shoes” and very comfortable, so there! I actually ended up trying on various pairs of Crocs in Florida, including these in different colours – I just ain’t going anywhere near the original ones!! These are the flat sandals, but there’s also a slight wedged pair that I really liked too and would have got if I found them anywhere in my size as well as the super colourful pair.
Also luckily, SunFest was my kind of festival. It had 3 stages playing music that wasn’t exactly ear-splitting (aside from Dropkick Murphys but we were far enough away from the stage that it didn’t hurt!); it was in the sun and was (very!) hot; it wasn’t in a muddy field, in fact it was in a paved harbour; and there was a massive food section with all kinds of good food. I ended up having a super yummy flatbread pizza at lunch time and drinking coconut water out of a fresh coconut as well as having snow cones throughout the day – pretty much in my element in the sun.
So I decided to put together a bit of a festival wishlist, for my kind of festival, as listed above – one with sun and no mud, where I can wear dreamy festival clothes and not have to worry about being cold, wet or muddy.

What would you wear to a festival if the weather wasn’t an obstacle? I know it’s still not entirely practical, but I would love to be in a pair of strappy heels with denim shorts and a vet top – fairly cool and breezy but still festival fashionable. We did see several girls in massive heels having some difficulties at SunFest though, so I probably wouldn’t recommend it, even on paved streets!