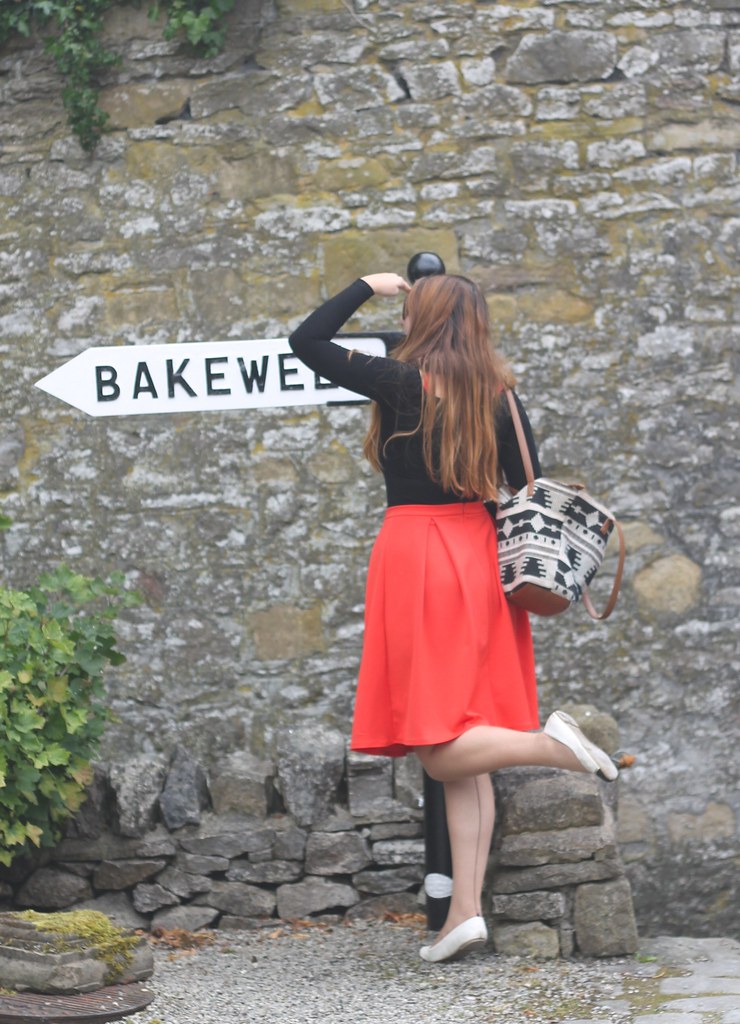 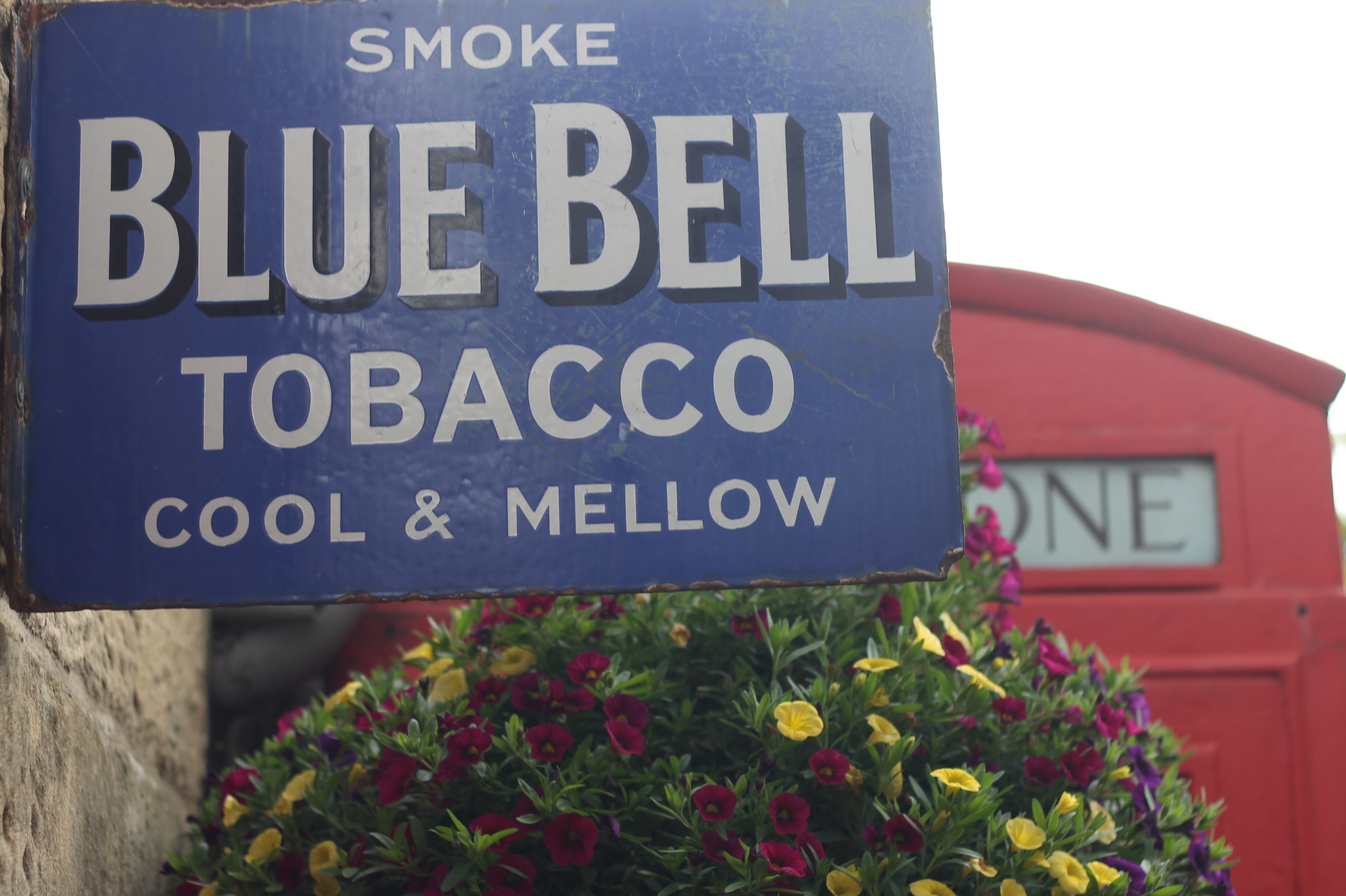 A couple of weeks ago, Ben and I went on a little long weekend away down to the Peak District with our friends Charley and Frankie. We’ve been a few times down there and stay in Frankie’s family’s holiday cottage, so it’s always nice that we’ve got somewhere that we know as a base. We headed down over the August Bank Holiday, driving down after work on the Thursday evening and travelling back up on the Tuesday. It’s only about 2 and a half hours away from where we live, so it’s far enough away to be a break, but close enough that we can easily do it for the weekend. Usually we do a trip to Alton Towers which is only a little way from the cottage, but we decided to make this holiday a more “cultural” one and do some proper touristy stuff.
One place we’d never visited before was Bakewell, famed for its Bakewell Puddings and Bakewell Tarts. Apparently I’d been was I was about 3, but obviously have absolutely no memory of that! As Bakewell Puddings are a well known thing around the UK, we thought it would be nice to go and visit the place they originate from, and it turned out to be just down the road and one of the nicest towns I’ve been to! I’d also never actually had a Bakewell Pudding, and stupidly didn’t really even know what it was! Obviously I’ve had Bakewell tarts and pies, which are usually in a pastry casing with jam in the bottom, white fondant icing and a glace cherry on top, so I expected the pudding to be along the same lines, just more pudding-y. I was surprised to find out it was actually entirely different – see the picture below! The base was the familiar pastry with jam, but the top is made from eggs and almonds and baked so it has a caramalised taste, and served with both custard and cream (we’re greedy…), it was so yummy. We actually accidentally managed to choose the right place to get it too! We’d noticed several shops claiming to sell the “original” Bakewell along the main street as well as down the pedestrian back area, and we picked one with an outdoor seating area that had a good price for a large pudding to share (I think about £9) – the Old Original Bakewell Pudding Shop. After researching it when we got home, I found out the original pudding was made by accident at a local inn in 1860. The woman who lived in the house, which is now the shop we visited and had our pudding at, saw the opportunity to commercialise this mistake, got hold of the recipe and started selling it. So technically, none of the places are the “original”, but the one we chose is where the first real “commercial” ones started being sold. 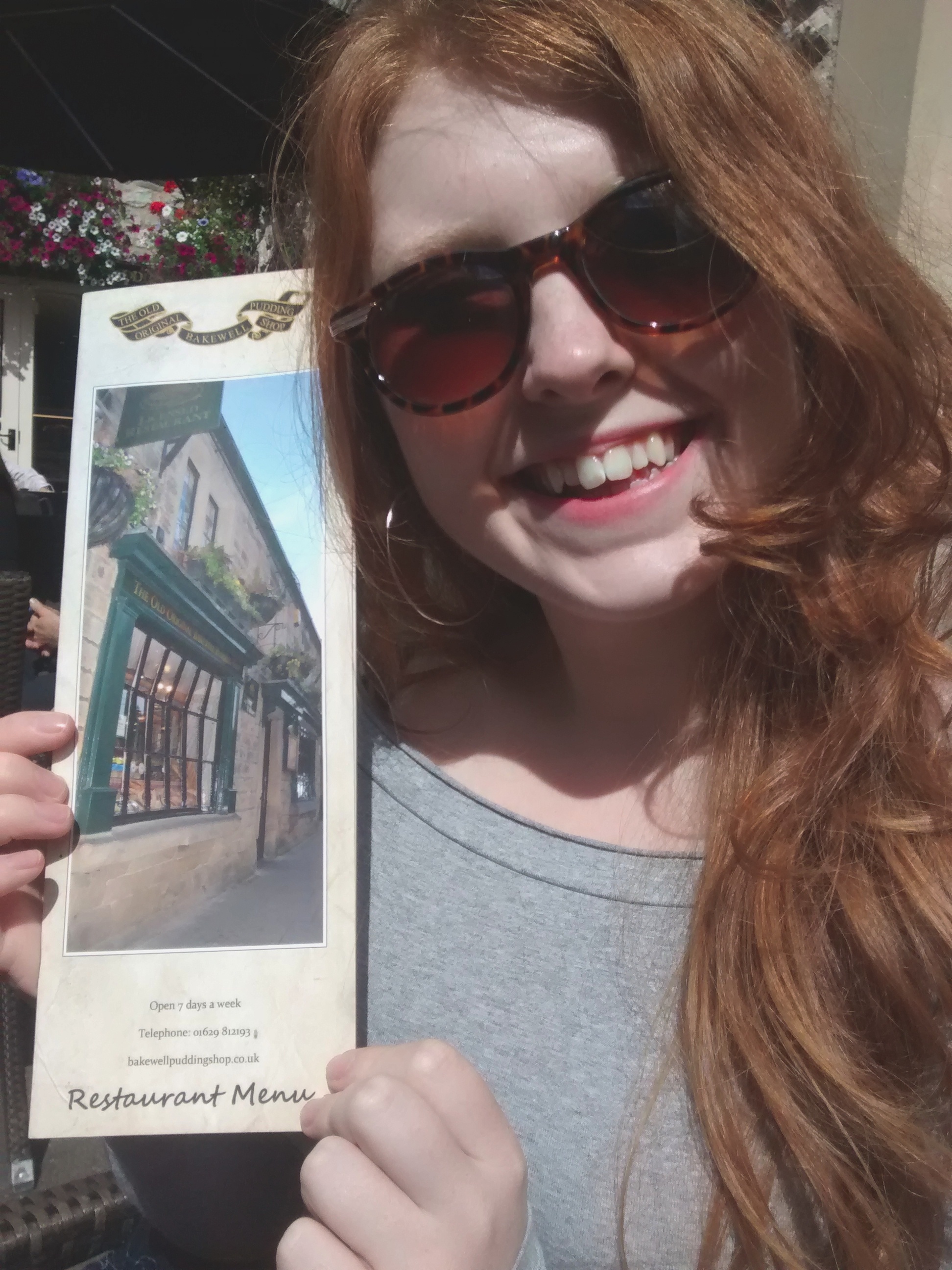 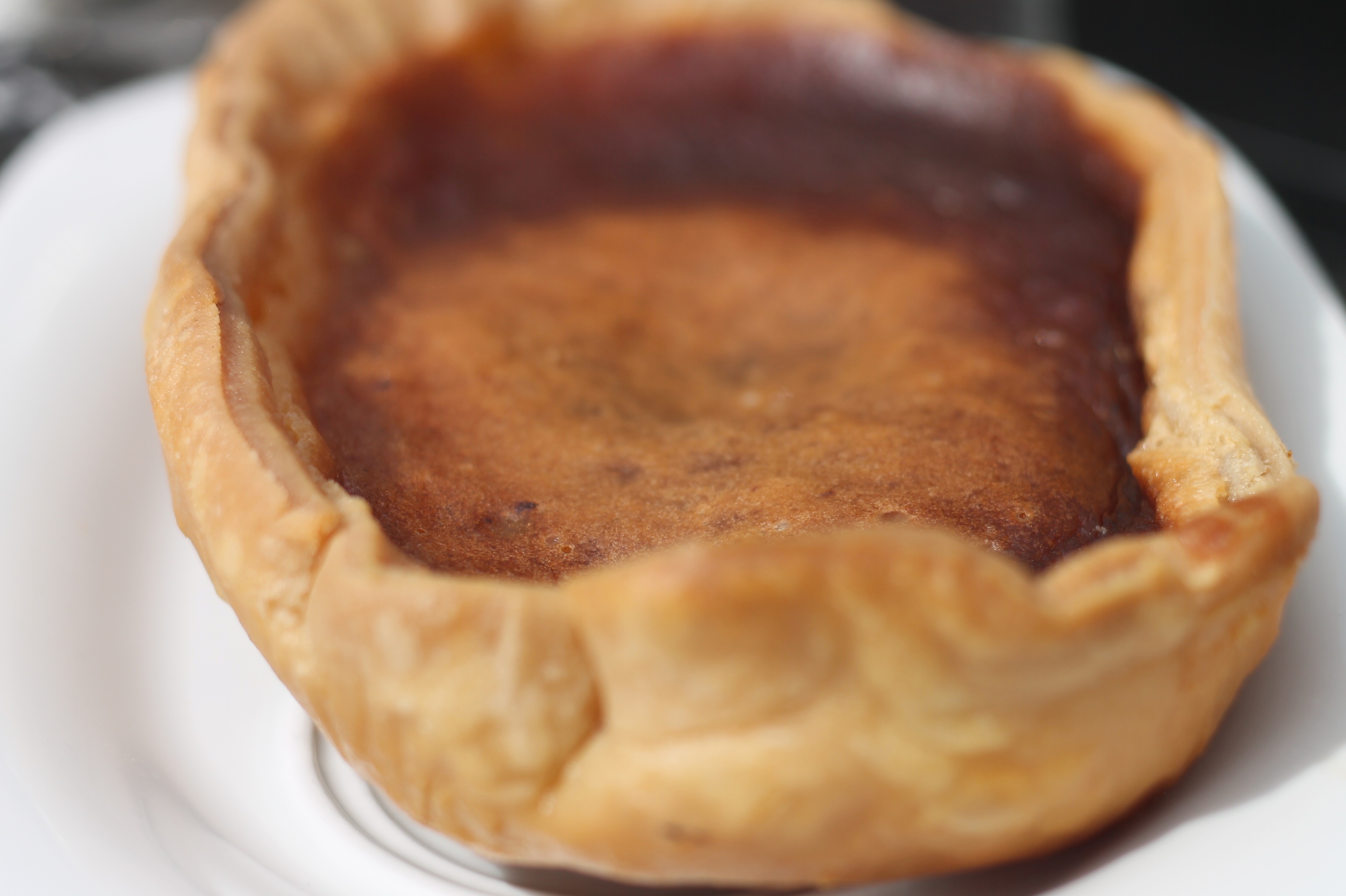 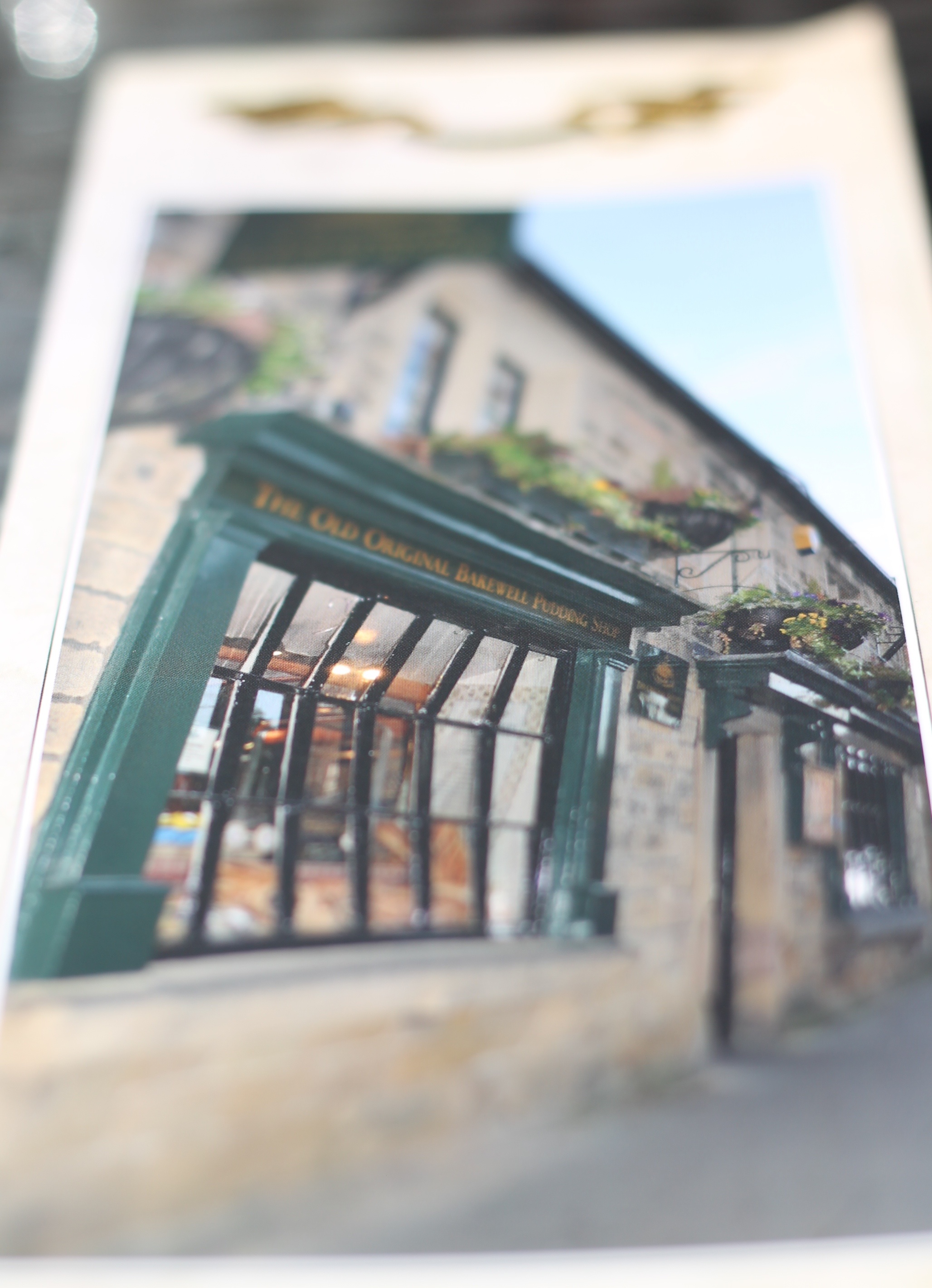 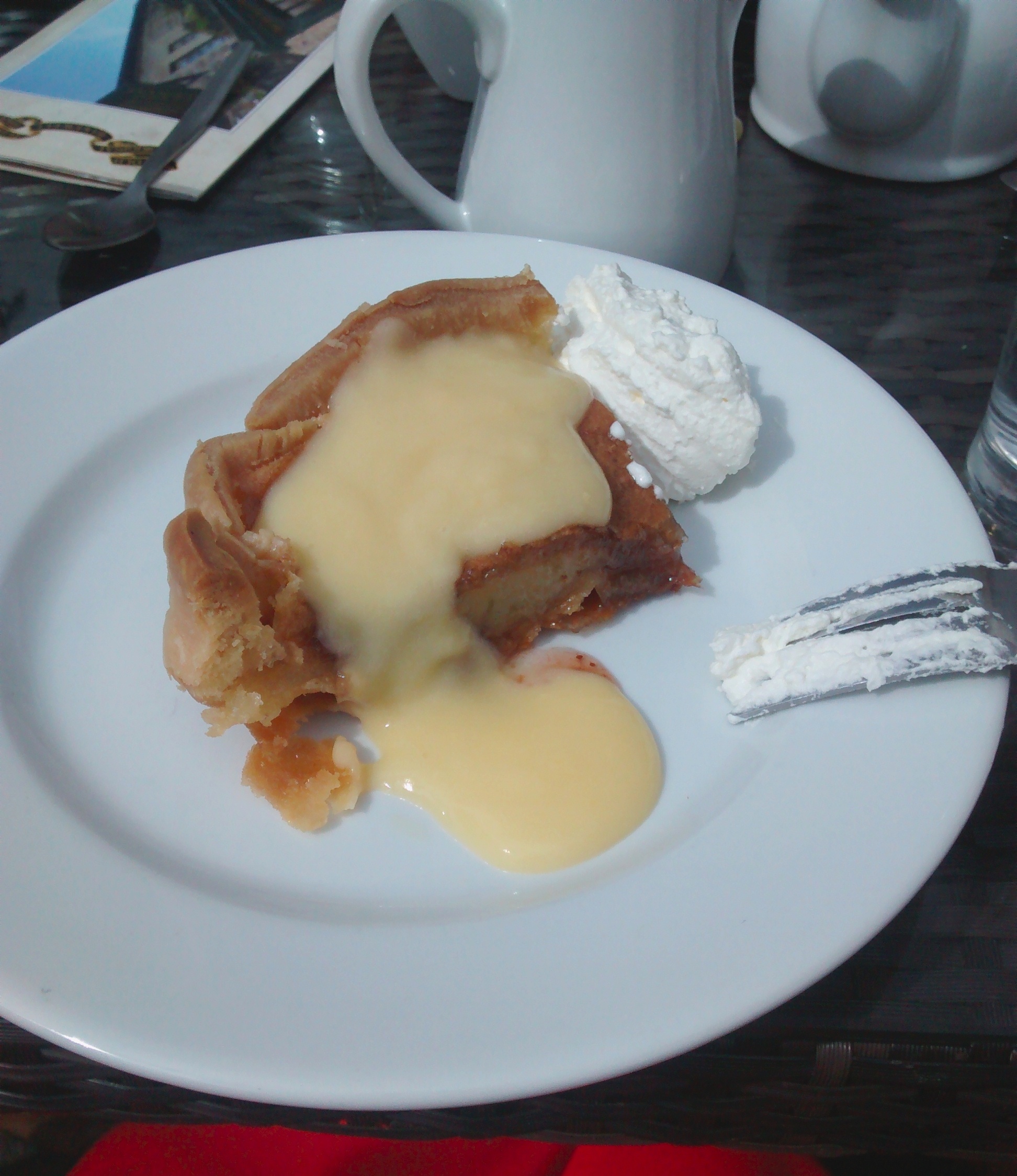 As I said, Bakewell has a main street which is very busy with traffic constantly moving up and down it, but some interesting small shops, including a few typical tourist ones and a couple of high street names like Fat Face and the Edinburgh Woollen Mill. There was also the pedestrianised area where we sat to have our pudding which had a few more shops, and a brand new market area with a larger Co-op, then a smaller area up towards the church with another few independent shops, including a second hand bookshop where Charley found 3 books by an author she’d searched everywhere for (even in Hay on Wye during the festival!) and a pottery painting studio.
To our surprise, we spotted a sign for a vintage shop through a small archway, hidden away. We followed the sign and were pleased to find the amazing shop that is Mister Bee Vintage. Charley and I spent a long time in there, exploring all the goods to be bought at some truly amazing prices and talking to the owner who explained his method of acquiring vintage pieces (almost anything you can imagine including clothing, crockery, tin signs, typewriters, books, furniture and more) from locals and selling it on at prices reflecting what he paid rather than the prices they’re “worth”. He said he had more coming in over the weekend, so we agreed to call back on Monday to see what was in. Over the two days we visited, we ended up buying various things between us – for me that meant a pink hat, a silk dressing gown (I got the two for £20!) and a dress pattern (anyone heard of Style Prints before?! Can’t find anything about them!) as you can see in the picture below, and Charley got some dainty glasses, sunflower tea cups, an anchor shaped bottle opener, and I’m sure more, but can’t quite remember!
We were reluctant to leave several things behind, but the owner very kindly knocked down prices for us so everything was even more affordable! As we paid for our pieces and left, the owner handed us a small envelope and told us to open it outside – we weren’t sure what we were expecting, but we definitely weren’t expecting it to be the £20 voucher it was!! Considering we’d probably only spent £40 between us over 4 days there and collected a few bags worth of stuff, £20 was extremely generous! We’re definitely going to be back on our next trip and would recommend a trip to Bakewell even if you just went there! We found him on Twitter when we got home too, and he frequently posts pictures of what he’s just got in, so if you’re nearby, keep up with him on Twitter. 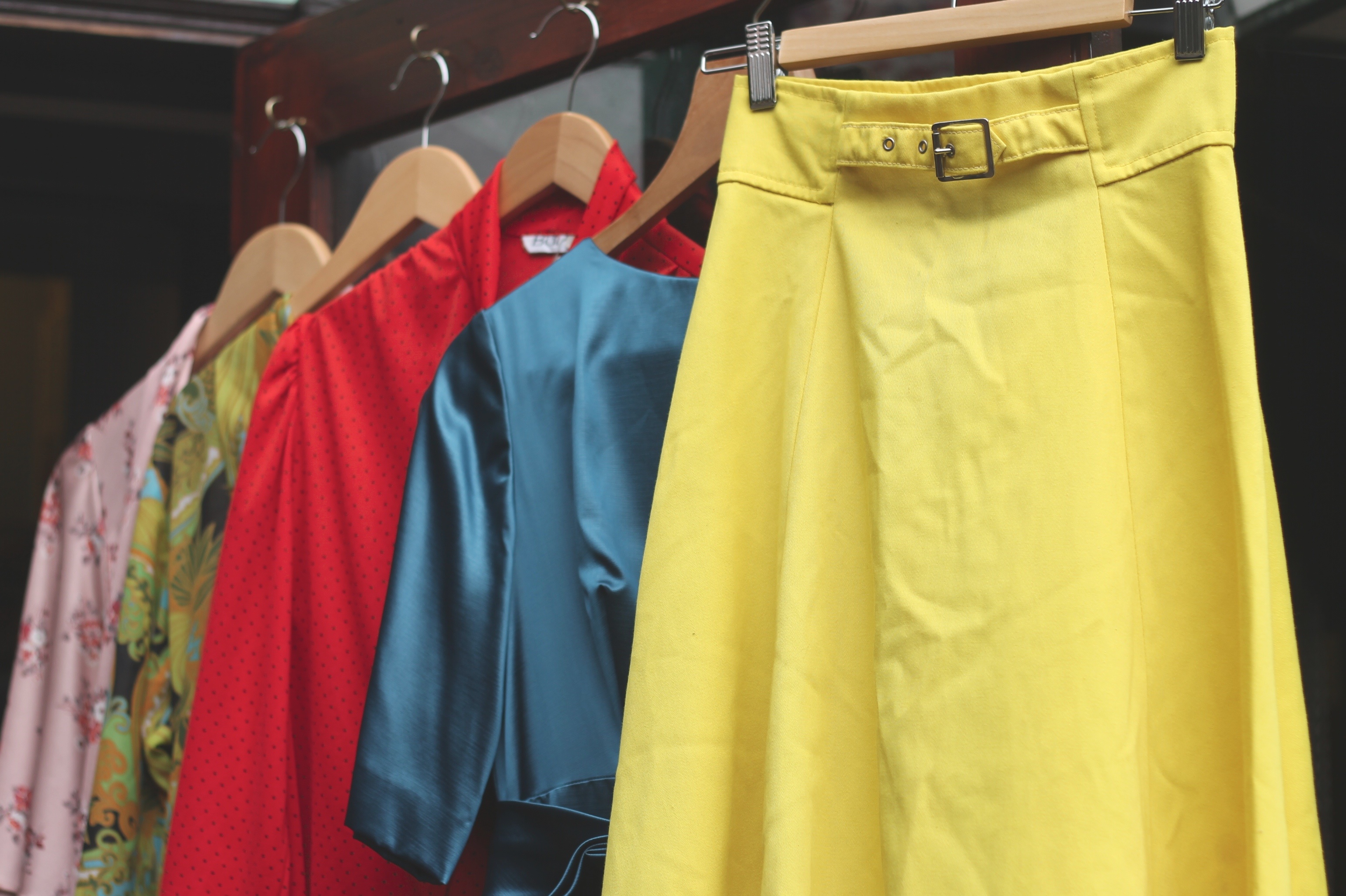 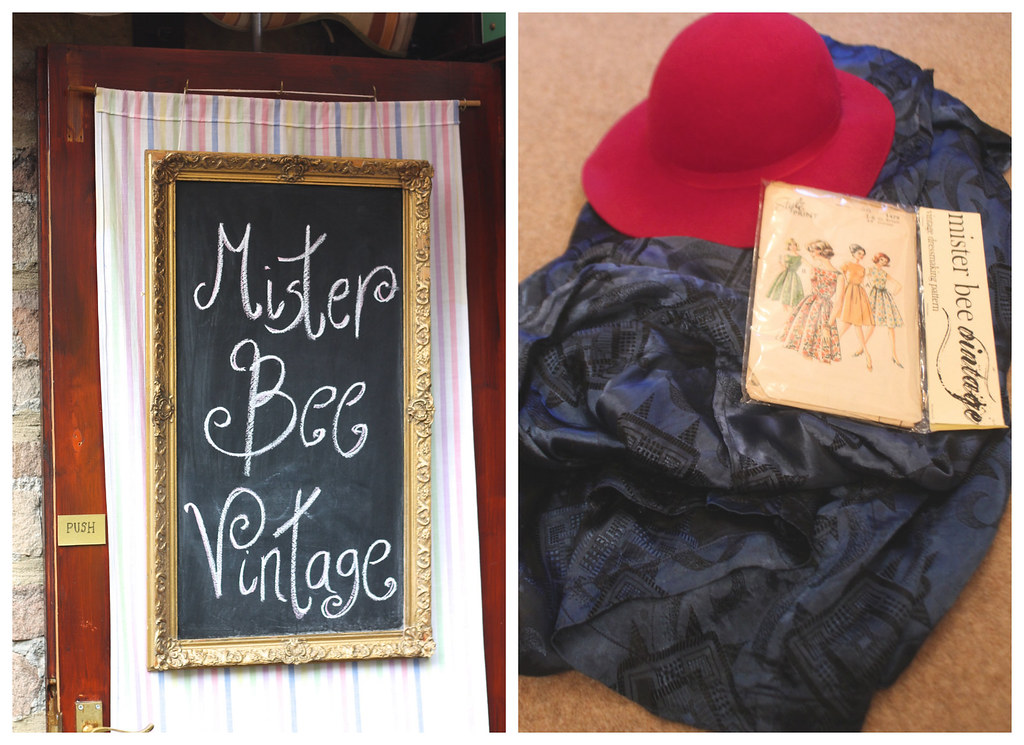 So all in all, Bakewell is lovely. It has a river running through and is a busy little town. We couldn’t believe we’d never visited before and we’ll definitely be back soon. We also explored the church and had a wander up a hill to the museum (which we didn’t end up visiting in the end). Later in the day we headed to a tiny, beautiful village (which I cannot remember the name of!), but we got the following picture of the whole “team” there, so thought I’d include that too. 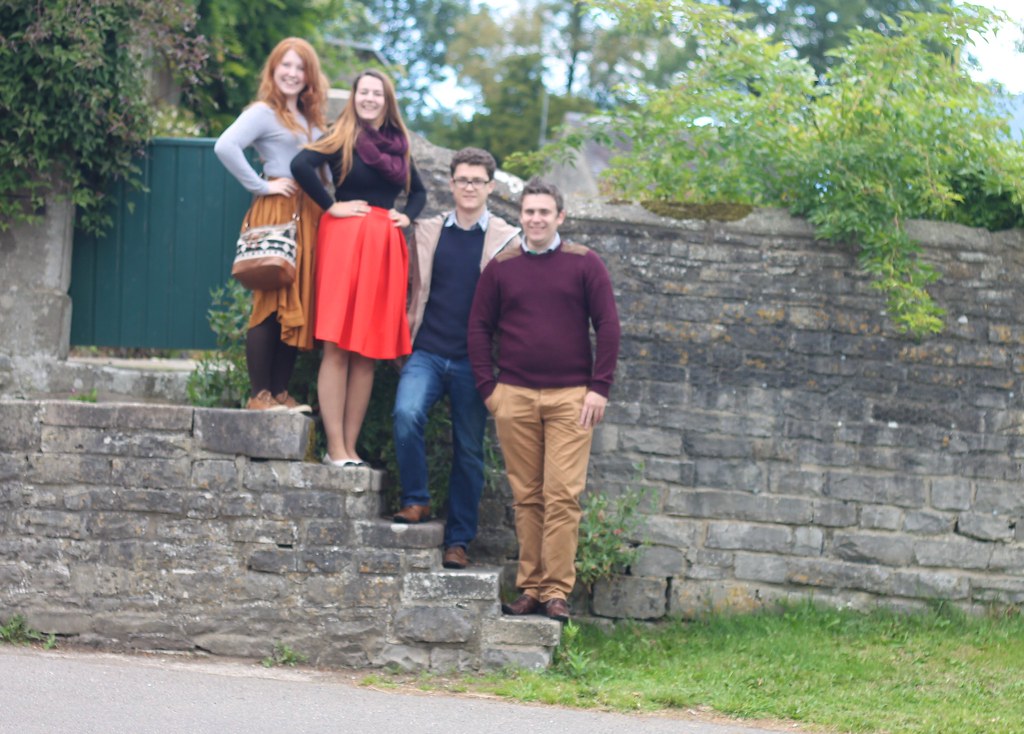