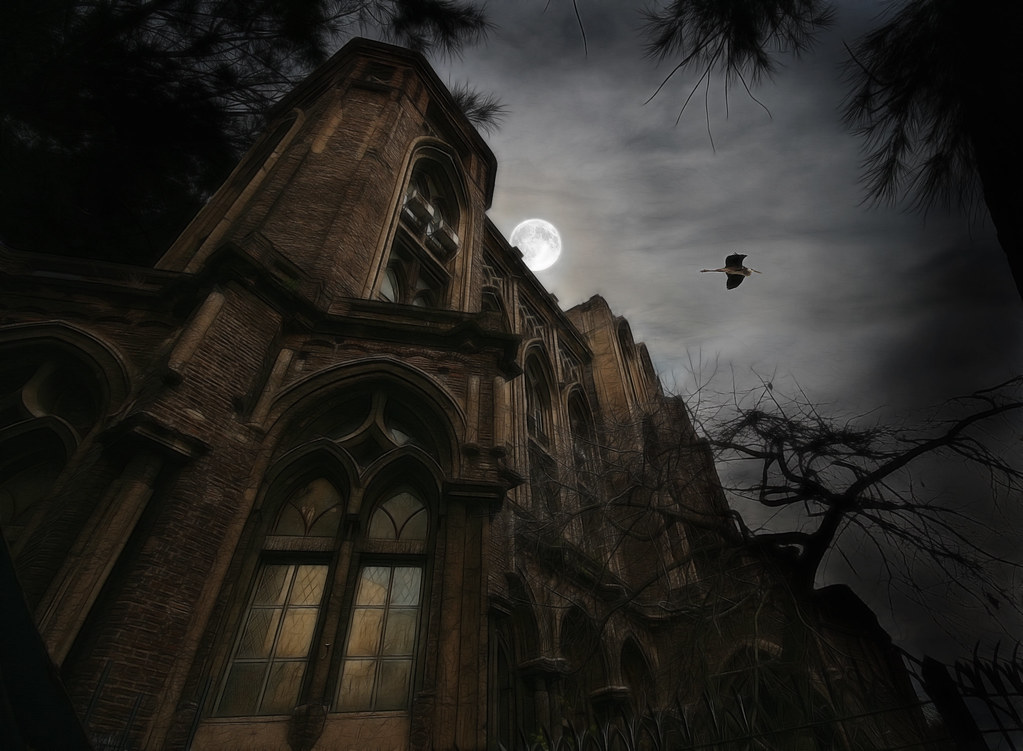 Image courtesy of Jose Maria Perez Nunez
Bloggersphere, we need your help – something really strange is happening, and Waterstones need your eyes and ears to find out what’s really going on (read more here). Along with a few other bloggers, I’ll be writing about it on my blog over the next week or so, and we need you to figure it out. Keep up to date on the clues on Twitter at @MysteryClues as well as #BloggerMystery and tweet them with any suggestions to win a £50 Waterstones Voucher! For me, the day started fairly normally, but things got weird – I wasn’t prepared that something like this could happen.
I was recently invited by the Librarian from a grand estate to visit them as they had some news for me – I was sort of hoping it was going to be one of those things where they tell you that some distant relative or well-wisher has named me on their will to claim the estate. To be honest, I wasn’t far off, and for me, it was actually just as exciting. 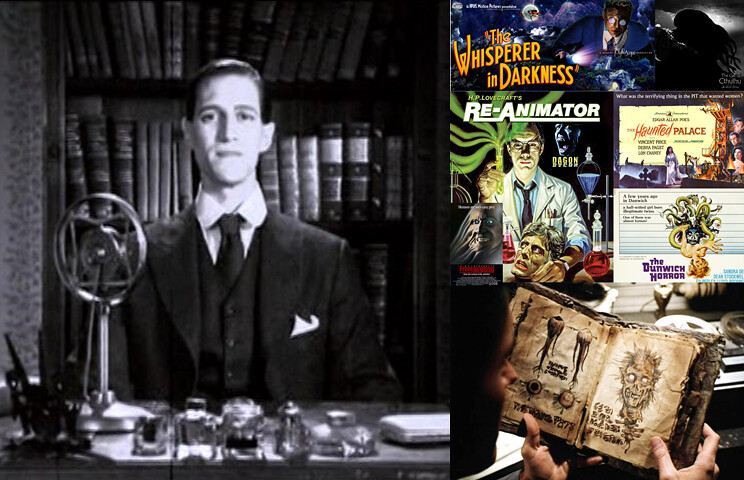 Image courtesy of enigmabadger
So here’s what’s happened so far as I’ve seen it:
When I arrived at the mansion yesterday, I met a few others who had been invited too (was it some sort of crazy blogger meet up, we thought?!): Daisy, Georgina, Becky and Beth. It turns out that we’d been invited there as we’re all Descendants of horror writers from times gone by – turns out writing is in my blood then! As I said, being from the family tree of a famous writer was far more interesting to me than simply having a rich distant relative. I’m not quite sure of the exact connections between me and H. P. Lovecraft, but I know I’ve got a lot of reading to do now to get up to speed on his works.
So as frequently happens when bloggers get together, we sat around chatting for a long time, mostly about the news we’d just discovered. And of course, before we knew it – woops! -it was dark outside and some of us had quite a way to travel home. Luckily they’d been prepared for this and had plenty of bedrooms already set up for us to stay over. I’ve got to admit, I was a bit wary of staying somewhere unfamiliar, let alone a huge mansion like this – I’ve only ever wandered places like it on days out, but the bedroom was so decadent, I could hardly refuse. Little did I know what was to come later though…
The bed was so comfortable that I slept pretty soundly. I only woke up once to use the bathroom (you know, that old bladder of mine!), and thinking back, I did open the curtains to have a quick look at what the grounds looked like at night. They were bathed in bright moonlight, you could even make out the box hedges on the lawn and a couple of the statues around. I didn’t think anything of it at the time, but I did catch a fleeting glimpse of a shadow darting across the grass. Honestly, I was so tired after the late night that it barely registered and I headed back to bed.
It wasn’t until this morning when I woke up and headed down to breakfast that I realised something was wrong. There was already a definite sense of panic in the air when I reached the breakfast room, and that was before I even found out that Georgina had disappeared during the night, and the little dog, Piku, she’d brought with her had gone too. I wasn’t too worried at first, thinking maybe they were overreacting, that she had changed her mind and headed home during the night, but then I heard what they’d found in her room – I didn’t want to see it for myself after the description, but apparently it looks as though the walls had been repainted with blood.
The police were swarming the place within minutes. I didn’t want to get under their feet and headed back to my room. We’d all swapped numbers the night before, so I texted the others to find out if they knew any more – not many of us had really thought about it at the time, but it turns out we’d all seen something shadowy moving around during the night. Honestly, it is a big, old house, and it being the middle of the night, you end up seeing things that turn out to be completely normal in the morning – I bet all I saw was a bit of wind blowing the trees. But even so, what’s happened to Georgina?

What do you think is happening? See if you can scope out any clues at the other Descendants’ blogs:
Pretty Green Tea
She Might Be Loved
Becky Bedbug
Plastic Rosaries
Keep your eyes open for any more clues popping up on our blogs and Twitters over the next week or so, and tweet your guesses to @MysteryClues with #BloggerMystery – good luck!